The Secret Which Controls The World 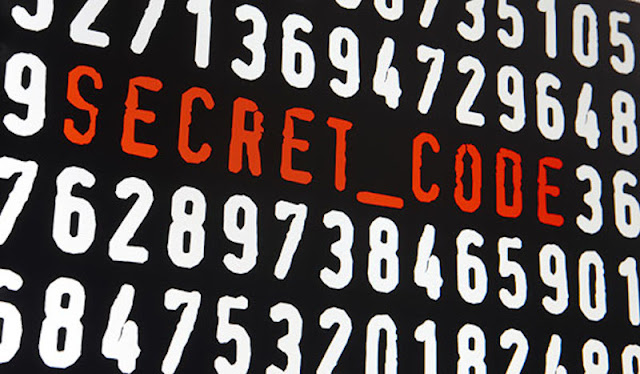 This site exists to explain how the Government-Media uses letters and numbers to subliminally program the people.  This code has a set of rules, but basically comes down to a single principal, the "Rule of 3".  C (letter 3), F (6), I (9), M (13) , P (16), S (19), W (23), and Z (26), the "3" group, are consistently used as initials with themselves in order to imply strength.  They are also used with strengthening letters A (1), B (2), J (10), K (11) and T (20).  The remaining letters are disenfranchised, used much less commonly, not in conjunction with catalyzing letters, or only in scenarios that specifically call for them.  The Code is the most important tool which Government-Media uses to control the people.  Only they know of the code's existence and surreptitiously use that power to govern unfairly.  Now, at this location, the people are being educated about The Code for the first time.  Learn about how The Code is used: